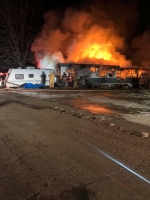 3:44 a.m Air 12 was dispatched to Sewickley Twp for a structure/trailer fire. Crew of 5 was en route to the scene. Our members assisted suppression of the trailer and overhaul in the frigid temperatur...
Read more »
Reported House Fire
Sun. Jan 27th 2019 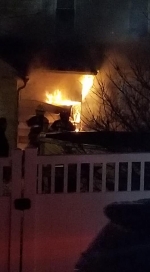 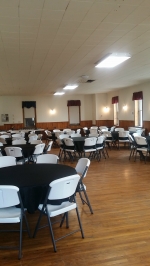 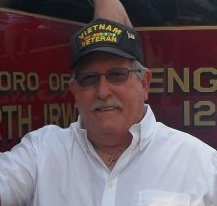 Jim's goal was to train and educate junior firefighters of North Irwin and the surrounding communities in a program he helped to start called "The Norwin Area Multi-Station Junior Firefighter Training Program." The Program not only focused on education and training of junior firefighters, but also to help young firefighters develop working relationships with each other and to pave the way for the futures of each department involved. Jim served as treasurer of the organization throughout it's existence.

Jim served as a Junior Firefighter Advisor for North Irwin Volunteer Fire Company's Junior Corp. He also helped to organize various things in the community which was highlighted in the 2010 North Irwin Community Days. Jim responded to 206 career calls with North Irwin.

"Were going to remember what Jim did for the company, what he did for the community, and what he gave to us. He made our fire company and North Irwin a better place to live." - Former Fire Chief Thomas Harrison

Copyright © 2006-2021. YourFirstDue Inc. All Rights Reserved. Designated trademarks and brands are the property of their respective owners. Content on this web site is supplied by North Irwin Volunteer Fire Company. YourFirstDue Inc. cannot be held responsible or liable for any content, text, pictures, or any other media found on this web site. Maintained by the members and staff of North Irwin Volunteer Fire Company.
Management Login
Powered by